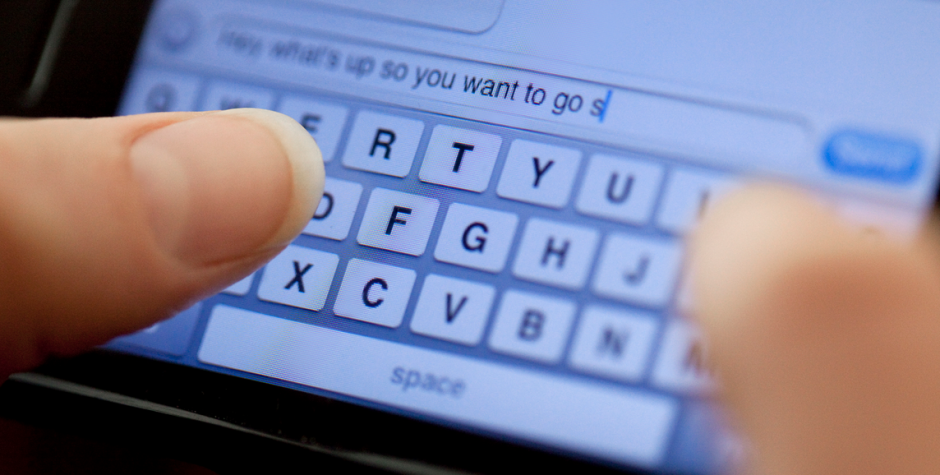 Veloxity picks Kik, Line, WeChat and Viber as the the go-to messaging apps.

The traditional SMS text message as we know it is quickly becoming passé. There’s an explosion of contagious and easy-to-use messaging apps that kids and folks are using today.

WeChat, Line, Kik and Viber and other apps are damn hot, sexy and free..  And that’s not even mentioning the options for voice, video and file-sharing to other users. Check out our favorite mobile messaging apps.

According to a Pew Research Center survey, 36% of smartphone owners report using messaging apps such as WhatsApp, Kik or iMessage, and 17% use apps that automatically delete sent messages such as Snapchat or Wickr.   This is actually the first year that the research center has looked at mobile messaging apps as different than regular old texting. The TL;DR is what you likely think: More of us are using the Internet, more of us are using messaging apps, everybody loves Pinterest, and LinkedIn is majorly by white men.  Go figure.

Mobile phone messaging apps will be used by more than 1.4 billion consumers in 2015, up 31.6% on the previous year according to eMarketer’s first ever worldwide forecast for these services.   So this means that means 75% of smartphone users Worldwide will use an over-the-top (OTT) mobile messaging app at least once a month in 2015. 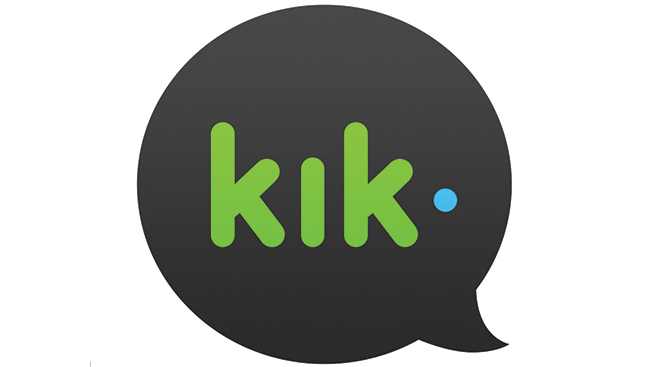 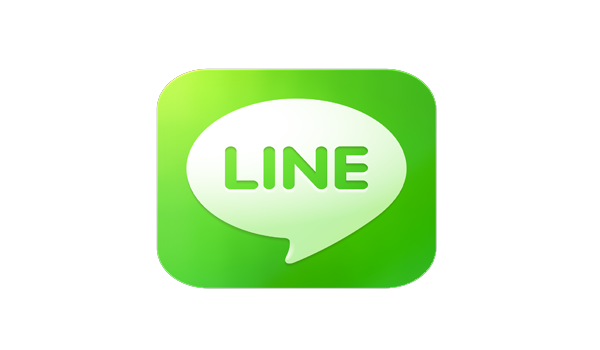 After taking over Japan, Line has its eye on the U.S.—and the budgets of U.S. marketers—in 2016. The app sells sponsored stickers users can send to their friends. Brands can also set up their own accounts, similar to a Facebook or Twitter page. Last week, Amazon used Line for a holiday campaign that asked users to choose between two ugly sweaters. After picking their favorite, consumers could then click to buy the sweater. Line is also working with Japanese publishers Shogakukan and Kodansha to create mini content hubs akin to Facebook’s Instant Articles and Snapchat’s Discover platform. 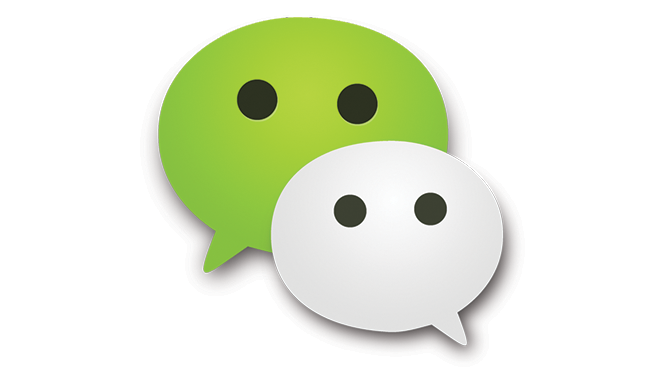 WeChat is a mobile text and voice messaging communication service developed by Tencent in China, first released in January 2011. It is one of the largest standalone messaging apps by monthly active users. This app is a mobile powerhouse in China, boasting more than 600 million monthly users who shop, play games and order takeout via their smartphones. The Tencent-owned platform has a small but growing ad business, with news feed-style placements that require a $30,000 minimum buy. 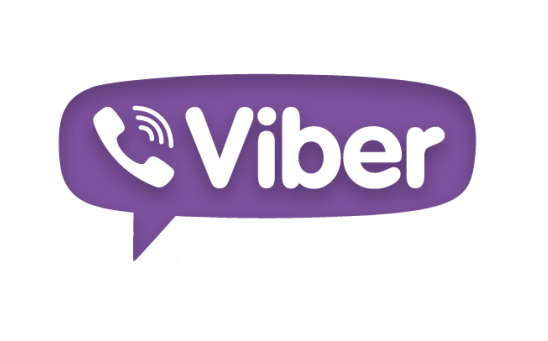 Viber is a mobile application that allows you to make phone calls and send text messages to all other Viber users for free. It is available over WiFi or 3G. Once you and your friends install Viber, you can use it to talk and message as much as you want.After launching its first major U.S. campaign last month, Viber wants to be known as more than a chat app. Similar to Line, marketers can design custom stickers and build a network of fans by setting up official accounts.

Today (2017), Snapchat is ultra popular among preteens and teenagers. It is the go to app to message friends and update people on what they are doing.