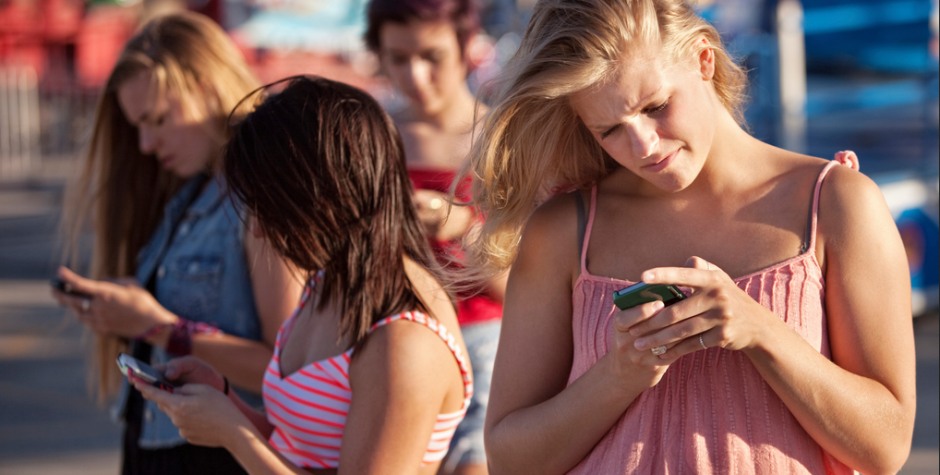 Two thirds of People Will Own a Smartphone by 2018

A ZenithOptimedia report says that two thirds of people will own a smartphone by 2018.

Today nearly two thirds of Americans own a smartphone, and 19% of Americans rely to some degree on a smartphone for accessing online services and information and for staying connected to the world around them — either because they lack broadband at home, or because they have few options for online access other than their cell phone.

Of U.S. adults who own a smartphone, 7% are “smartphone-dependent.”

Many analysts say that 66.5 percent of individuals in key digital markets will have a smartphone by the end of 2018. In the meantime, Internet user growth is slowing down.

The New Media Forecasts report from ZenithOptimedia shows that in the 47 leading countries, smartphone penetration rose from 41.6 percent in 2013 to 49.5 percent in 2014. Data suggests it will reach 55.7 percent this year.

This fourth edition of ZenithOptimedia’s annual forecast report analyzes the current state of digital marketing in 47 countries, “covering topics such as internet access, media consumption and online behaviour, and forecasts the rise of internet connections and smartphone and tablet technology,” according to the firm.

Some interesting highlights in the ZenithOptimedia report include the fact that smartphone adoption is highest in Asia Pacific and Western Europe. Singapore has the highest level of smartphone penetration, at 89.0 percent at the end of 2014, projected to rise to 97.0% by 2018 (aided by the government’s intent to push ahead with its plan for universal Wi-Fi access).

“Hong Kong tops the ranking of highest-penetration markets for tablets, with 77 percent penetration in 2015, which we expect to increase to 91 percent in 2018.”  “The rapid spread of mobile technology is transforming media consumption and marketing communication across the world,” said Jonathan Barnard, ZenithOptimedia’s Head of Forecasting. “

Among the many things that we can do with our phones today, SMS is still the most-used app in the U.S., with old-fashioned voice calls remaining in second place.

Smartphones have become the fastest-selling gadgets in history, outranking the growth of the simple mobile phones that preceded them.  In eight short years smartphones have changed the world—and they have to really begin.

But, smartphones and all devices need to be charged.  Organizations, companies and events buy and rent device charging kiosks from companies like Veloxity to keep the rising number of smartphone owners fully charged. These charging stations are easy to use and make guests very happy, because whats better than a fully charged phone?!