If you are in the market for a new tablet, same as with smartphones, you have a choice between 2 major operating systems: Apple’s iOS and Google’s Android. For those already committed to the Apple ecosystem, the IPad will be their choice of tablet. But what about those of us who prefer the other side of the spectrum i.e. Android?

Unlike Apple’s closed software and hardware system, Google’s Android operating system offers an open-source experience which encourages many hardware manufacturers to take a crack at making an Android-based tablet. The following are reviews on Veloxity’s best picks for the top 3 Android tablets of 2014: 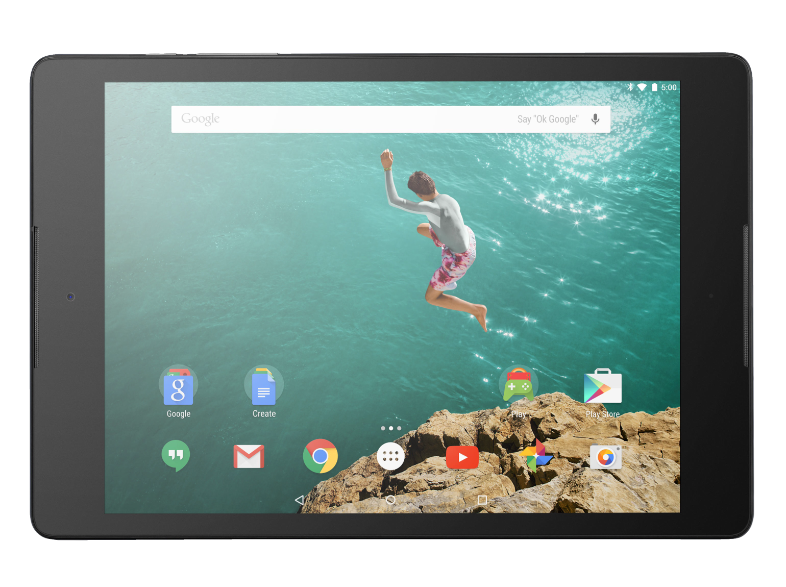 The Nexus 9 was by far our favorite all-around tablet of 2014. Its 8.9” quad-HD display is stunning to say the least, the best among the tablets tested. One of the biggest selling points of the Nexus 9 is its software. Android 5.0 Lollipop, Google’s latest update to the Android OS, comes bone-stock on this device. The Nexus 9 is the first to house the new 64-bit version of the Nvidia Tegra K-1 chipset. With a 2.3GHz dual-core Denver CPU and a 192-core Kepler DX1 GPU, the Tegra K-1 is fitting for this high-end tablet, performing multitasking operations with ease and offering a buttery-smooth experience paired with Android 5.0 Lollipop. Few downsides of the Nexus 9 include less-than-acceptable build quality from HTC, the manufacturer of the device. But one of the biggest flaws of the Nexus 9 is its small storage capacity. The tablet is currently offered in only 16gb & 32gb variants, without the possibility for microSD card expansion. Battery life is where the Nexus 9 strives. Although its 6700mAh battery is average as compared to other tablets in the market, the Nexus 9’s improved efficiency allows for 11 hours 25 minutes of moderate use. 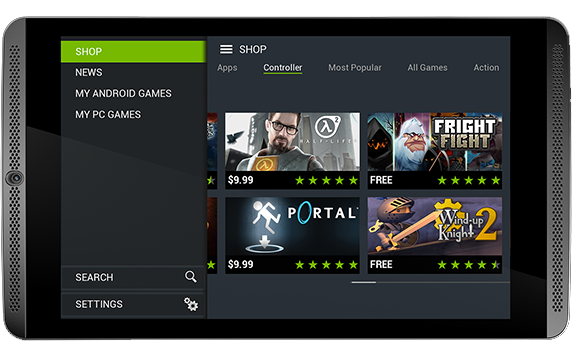 If gaming on your tablet is of importance, the Nvidia Shield Tablet is the best tablet for you. The Nvidia Shield Tablet is the first tablet to show off the Tegra K1, a far more powerful graphics processor than that of last year’s Tegra 4. The Tegra K1 processor has a 192-core Kepler GPU plus a 2.2GHz quad-core A15 processor and 2GB of RAM. These specifications enable the Shield Tablet and it’s 8” 1080p display to deliver graphics worthy of the PS3 and Xbox 360. The tablet also comes with controller integration and Nvidia Gamestream connectivity. The Shield Tablet flaunts a 19.75 Wh battery which is good for 10 hours of moderate use and up to 6 hours under heavy gaming, quite impressive for a device of its size and porice. Despite its cheap build quality, the Nvidia Shield Tablet is all around a better tablet for those who want a small, affordable, and portable gaming station. 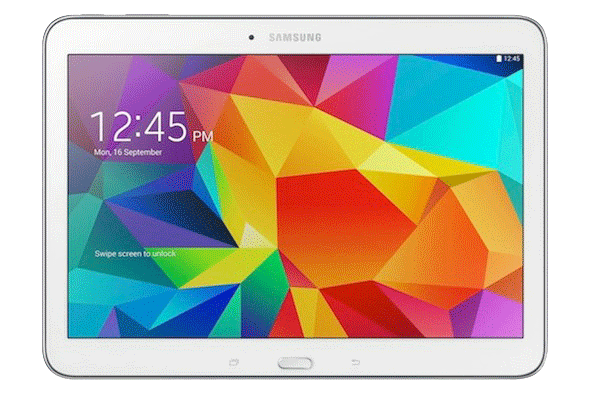 If you are familiar with the latest Samsung Galaxy flagship smartphones, you will feel right at home with the Samsung Galaxy Tab S. The soft, dotted design on the back resembles that of the Galaxy S5 as does its operating system and TouchWiz interface. This tablet sports a handsome design, above average specifications, and a low price. Its 8.4” 1080p super high resolution display is vibrant and its Exynos 5 octa-core processor (yes, 8 cores) keeps tasks running smoothly. Unlike other tablets, the Tab S offers a physical home button. The Tab S’s battery life averaged 12 hours of moderate use using its 4900mAh non removable battery. The Samsung Galaxy Tab S offers a compact yet powerful tablet experience with legendary Samsung reliability and at a relatively low cost.

All these tablets have one thing in common, they need to be charged. There’s no better way to charge your tablet than with Veloxity’s secure charging stations. Fast and safe charging for tablets of all shapes and sizes.