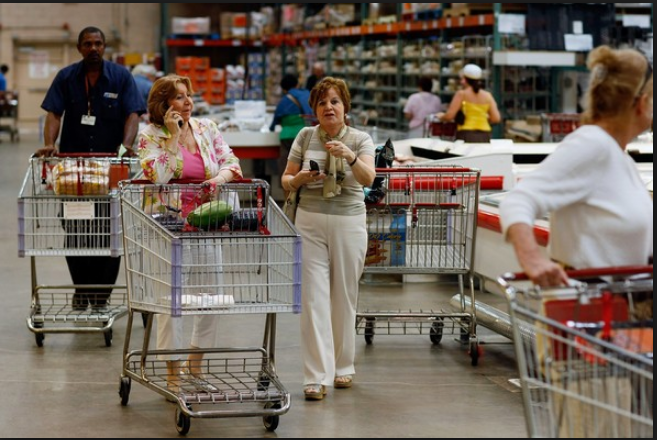 Total retail sales data for January was unimpressive, but this mixed bag has some silver linings.

Each month, the Census Bureau compiles its Advance Monthly Retail Sales report. On the surface, January’s data looks rather underwhelming. Total retail sales for the month increased by an estimated 2.8 percent compared to data from January 2014.

Over the last two years, retail sales in America have grown at a rate right around 3 percent – a low growth rate to begin with. When you add in a 1-2 percent inflation rate, January’s data looks even worse. However, there are silver linings within the data, which point to a less-gloomy future.

The biggest factor in the uninspiring sales data is the steep decline in sales for gas stations. Gasoline prices in January were the lowest in years, reflecting a whopping 24 percent decrease in sales from last year. A drop that precipitous – in such a major industry – is bound to throw a load of negative noise into the overall data set.

One type of retail that showed high gains in January is health and personal care stores, at more than 5 percent. Another is grocery stores, with a 4 percent gain. Those growth rates are on the high end for these two sectors, and the increase in purchasing by retail chains should soon reflect that.

As these sectors power up, Veloxity is ready and able to pitch in an additional jolt of electricity with our mobile charging stations.