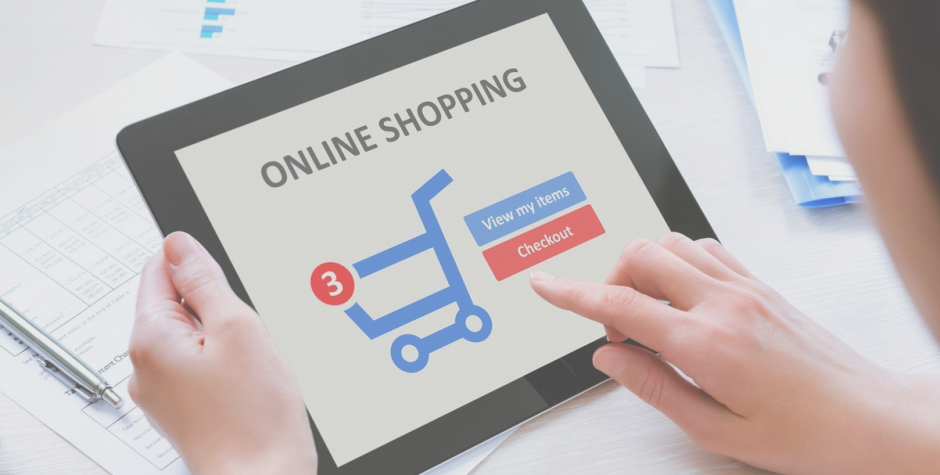 According to Custora E-Commerce Pulse, most online shoppers continue to turn to the Apple iPhone or Apple iPad when placing orders from a mobile device. In todays society people are on the go 24/7 and are as savvy as ever. Just because they can’t be on a computer doesn’t mean they can’t get the best deals on the web. Smart phones make it super easy to shop online. Most phones have the ability to store credit card data so you don’t even need your card to place an order.

On Thanksgiving Day, 78.3% of mobile online orders came from a phone or tablet that was running iOS. Android powered devices made up just 21.5% of e-commerce orders placed by a mobile device. That is actually higher than the 19.3% share Android devices had last year. In 2014, Apple held a higher 79.9% share of mobile online sales made on Thanksgiving.

Mobile phones have become the device of choice for online shopping.

Even though Android devices own more than half of the U.S. smartphone market, iOS users are more inclined to use their mobile device for shopping than Android users. In fact, for every online purchase made on an Android phone or tablet during Thanksgiving, 3.6 were made on an iPhone or iPad.

Demandware, Inc., a provider of cloud commerce solutions, released Monday its Shopping Index for the third quarter of 2015.  The report reveals supports are online shoppers favor their phones over tablets and computers.

“Phones go absolutely everywhere. They are never more than an arms-length away,” said Rick Kenney, head of consumer insights at Demandware. “The tablet usually has a preferred spot in the house.”

Demandware said phones are the only device showing a rise in online shopping traffic and accounting for 119 percent of the growth in website visits to shopping sites. Tablet and computer use for online shopping is down, 1 percent and 19 percent, respectively, in the past year..

ShopRunner, a members-only online shopping service, predicted that 85% of its members intend to shop on Cyber Monday, which will overshadow both Black Friday and Thanksgiving this year.

The ShopRunner survey, which fielded responses from more than 2,500 members, found nearly a quarter (24%) of its customers plan to shop on mobile devices on Cyber Monday.

With mobile phones the preferred choice for online shopping, they need to be at the ready.  Many companies offer device charging solutions. Veloxity rents and sells charging kiosks to help keep shoppers fully charged and happily shopping every day of the year.