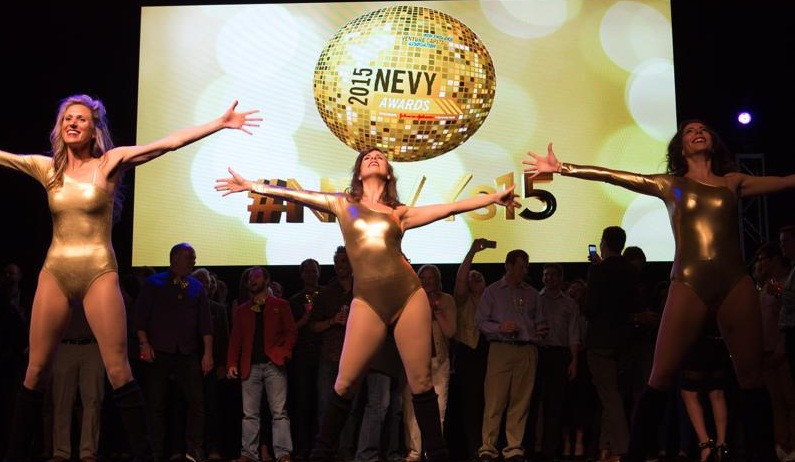 The Veloxity team had the privilege of attending and charging up the awesomely innovative NEVY Awards this week in Boston. Not only did we get to rub shoulders with some of the brightest minds in New England – we also got to help keep mobile phones charged throughout the event using our charging kiosks!

This year’s New England Venture Capital Association awards event saw both plenty of partying, glitz and tons of innovation. Showcased in the tech category was the startup company PillPack, an online pharmacy service, and prized “unicorn” Acquia, creator of a platform to manage marketing services via the cloud in all new, interactive ways.

The NEVY Awards seek to establish the Boston area and New England as a thriving place for tech entrepreneurs of all kinds – and with space and expenses that are often a much better deal than those found in Silicon Valley.

The event also honored a number of healthcare companies, including the Hottest Startup winner Navitor Pharmaceuticals and the Deal of the Year, from Moderna Therapeutics, a protein expression platform with plenty of ongoing potential. These categories and others proved particularly difficult for judges, since a large number of biotech companies went public in 2014, creating a competitive field filled with potential entrants.  Maybe next year we’ll see some drone companies flying around on the ballots.

Wayfair scored the prize for Exit of the Year. Hubspot czars Dharmesh Shah and Brian Halligan shared honors for Entrepreneurs of the Year (Shah was also named Angel of the Year).

While NEVY isn’t quite like West Coast events such as Disrupt, the focus is still on innovation, and this Boston gathering sure knows have to have a good time. Guests were charged up with disco music, dancers, open bar, disco balls, and of course the Veloxity cell phone charging station.

The event hosted more than 800 attendees. The theme for the night was “Solid Gold” and kept the house bouncing with 1970s disco music, which included gold-dusted go-go dancers who rocked the house complete with hula hoops and gold boots.  Truly a night to remember. 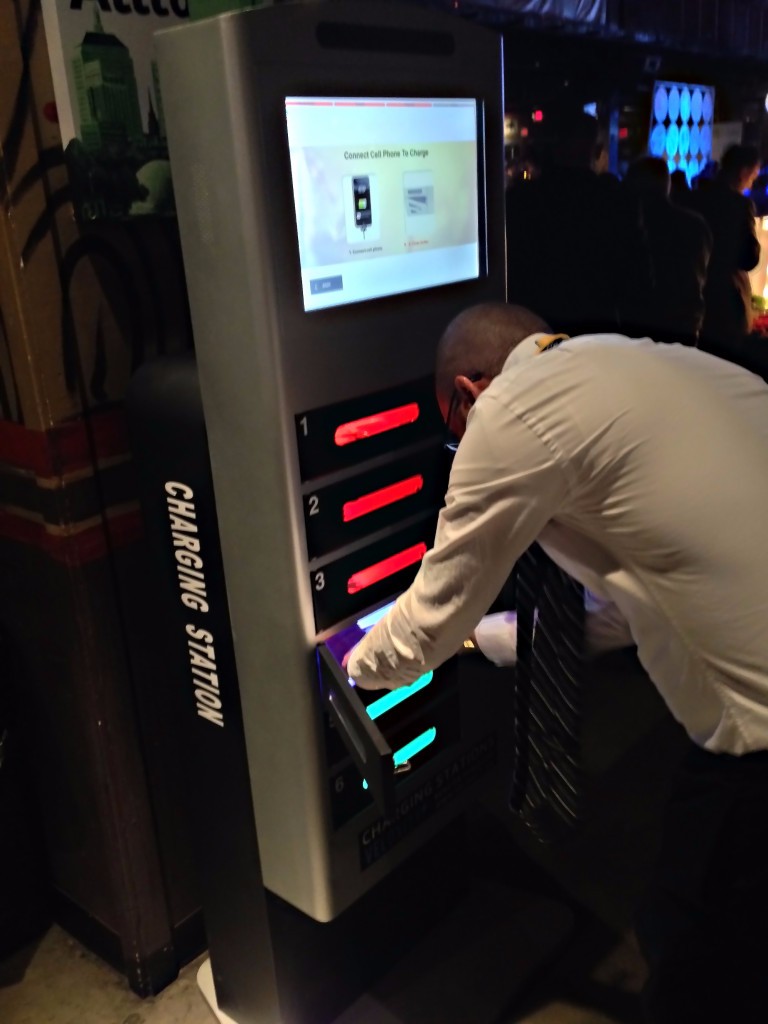