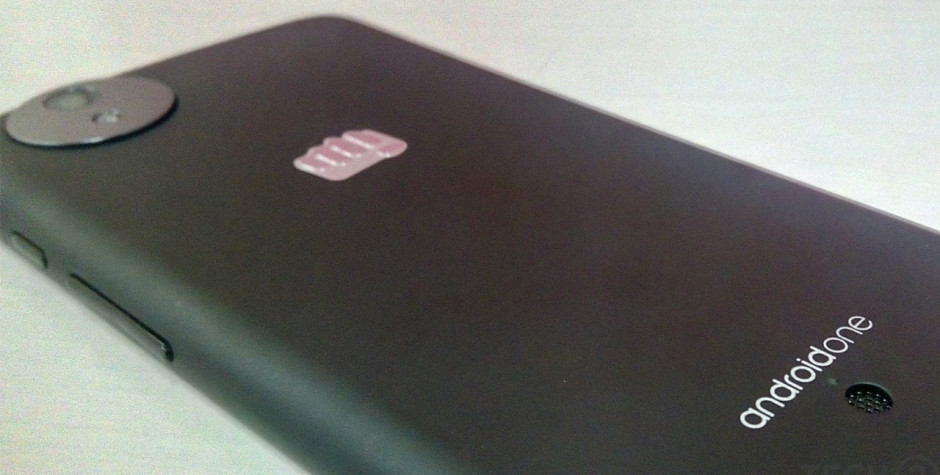 Is a $50 Smartphone from Google Possible? Android One

Thanks to Google’s Android One initiative, a $50 smartphone might really be possible.

Low cost isn’t one of the features normally associated with smartphones, but since Google promised to release a phone that costs only $50, that could change.

When carriers like T-Mobile and Verizon decided to get rid of phone subsidies, it seemed like smartphones were about to get a lot more expensive for users. Then Google saved the day and announced that it’s revamping the Android One program which will eventually release a phone that costs $50. That’s still a pretty penny, but very cheap for a phone considering all of the complex technology involved. If you think that sounds too good to be true, you’re not the only one.

Wayne Lam, the principal telecoms analyst for IHS says, “If you had asked me this a year ago, I would have said that it was impossible.” Lam then put his money where his mouth is and tried to build a phone on a budget of half a hundred.

To start out, he prices the display at $8. That’s normally the most expensive component for a smartphone, so keeping cost low is key here. Lam suggests a 4- to 4.5 inch screen that is the same from Sony’s Xperia M from 2013.

As for the design of the phone, that would be free. Manufacturers now just need to worrying about building phones because companies like Google produce blueprints for what cheap phones should contain. In fact, many low cost phones and premium models are based on the same reference design.

While the display is usually the most expensive component, the chip is the most important. It’s the brains to the displays brawn and is responsible for everything you need to run a phone. Lam would use a chip from a second or third tier manufacturer that would still be able to run all of the normal functions of a smartphone for the total of $10.

Since smartphones can do so much, they need a lot of memory. Lam thinks a phone could be built with 1GB or Ram and 4GB of storage for $10. To give users the option of adding more storage space, the phone,like a lot of other low-end smartphones, would have a microSD card slot.

We’ve covered the display, the design, the chip and the storage space. Next up is the battery and camera, which Lam estimates he could add for $5. That includes a 5-megapixel primary camera and a 2-megapixel forward-facing unit for all of your snapshots.

Lam believes that for this phone to be successful, the materials can’t cost more than $42. That leaves $8 for sensors, audio equipment, antennas and housing to hold it all together. Also, we’re not including costs for packaging, marketing, paying employees and shipping. It’s reported that Google subsidized Android One with a cool $1 billion to cover these extras.

Whoever is the first to manufacture a $50 phone can waive goodbye to profits even before they finish producing it because more expensive phones still don’t bring in the dough. The only way to be successful with a cheap cellphone is to make it accessible to a wider, emerging audience, such as India, and create brand loyalty with these new consumers.

Although buying an a less expensive smartphone may seem like a good idea, it lacks the quality that the more expensive phone offer. Storage is a big thing consumers look for in a smartphone. The 50$ Android One only offers 1 GB of storage without an upgrade.

With more people having access to smartphones, chargers will be in demand to fend off dead batteries. A cell phone charging kiosk with lockers from Veloxity can charge up to 8 phones at once. Talk to us about buying or renting one for you business.