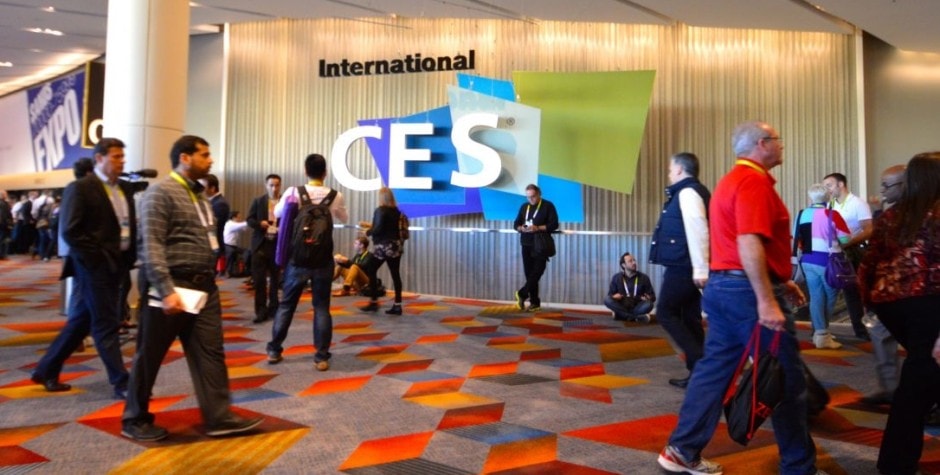 Beneath the drones, news that Netflix is going worldwide and reality about Oculus Rift, smartphones are all the rage at CES 2016 in Vegas.

The Blu Vivo XL boldly launched at CES and will be available this month priced at $149.  Blu Vivo 5 boldy be going on sale in February priced for $199. Both  phones will go on sale via Amazon and BestBuy.com in the US. The company so far has not revealed any plans to launch the new Vivo 5 and Vivo XL smartphones in more markets. The Vivo XL sports a liquid metal finish and the Vivo 5 features have full metal design.

Both of the sexy new Blu phones have similar vital organs. The Blu Vivo 5 and Blu Vivo XL feature 5.5-inch Super Amoled display with a screen resolution of 720×1280 pixels and a pixel density of 267ppi. Both have Corning Gorilla Glass 3 for protection. Both are powered by an octa-core MediaTek (MT6753) processor, run Android 5.1 Lollipop, and are said to be upgradeable to Android 6.0 Marshmallow.

The Blue Vivo 5 and Blu Vivo XL both sport a 13-megapixel rear camera with LED flash while also pack a 5-megapixel front-facing camera. The rear camera on the Blu Vivo 5 features PDAF (phase-detection autofocus). Both support dual-SIM and come with 4G LTE connectivity option. The Blue Vivo 5 and Blu Vivo XL pack USB Type-C ports, the highlight of both the handsets. Both the handsets are backed by a 3150mAh battery.

The Polaroid Snap unlocked smartphone will be available starting next month and will come in three models featuring 5, 5.5, and 6-inch display. The company announced that the Snap will be for sale at MSRP (manufacturer’s suggested retail price) of $129.99 – $179.99 based on the different screen sizes.

Both the smartphones have been designed and manufactured by Southern Telecom, an authorized Polaroid licensee. Both the handsets run Android 5.1.1 Lollipop out-of-the-box and are upgradeable to Android 6.0 Marshmallow.

So many smartphones at CES.  Only so much battery power.  Companies like Veloxity rent and sell device charging solutions to keep devices fully charged at events and everywhere. You can also use the www.rewop.co app to locate charging kiosks throughout large cities.