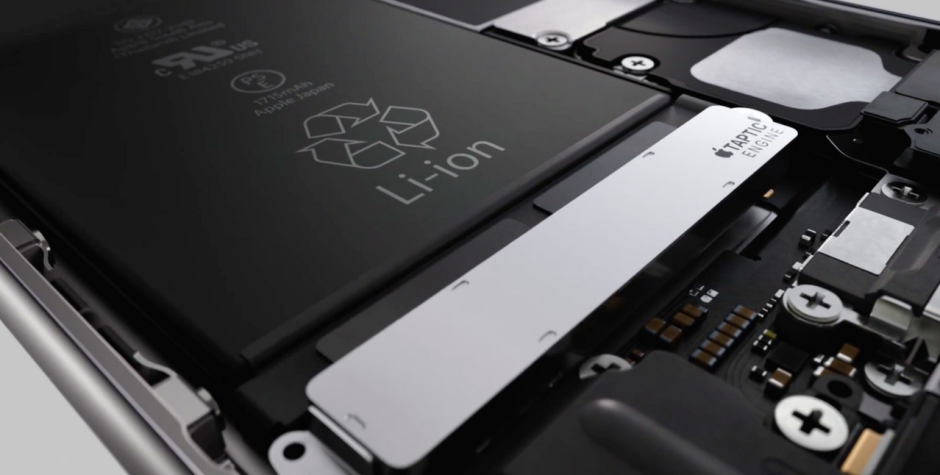 Apple fans and iPhone users are justifiably upset because Apple didn’t improve iPhone 6S battery life. With other aspects of the smartphone improving you would think that improving the battery would be high up on the list for Apple innovators. As apps become a staple in our phones the amount of battery they use comes at a cost.

The new iPhone 6s specs reveal that the battery life of the iPhone 6S is identical to its predecessor. (The iPhone 6S Plus also has the same battery life as 2014’s 6 Plus).  The battery life of the iPhone 6S continues to be relatively lame.  And this combined with other issues that have left Apple fans disappointed. It has even led to some people choosing Android phones, especially the Samsung Galaxy Note 5, over the new Apple iPhone. The Plus model of the phone is slightly better than the smaller version, but still is no improvement on its previous model.

Prior to Apple’s iPhone 6S and 6S Plus September 9 launch event, CNET was one of several sites that surveyed readers about what improvement they most wanted to see in the next iPhone.  And the prevailing winner — in some cases by a fat margin — was improved battery life.

Did Apple screw up?

Apple ‘own video flyby of the guts of the iPhone 6S confirms that Apple has equipped the iPhone 6S with a 1,715mAh battery — a lower capacity than the 1,810mAh version found on last year’s iPhone 6. (The “mAh” acronym stands for milliampere-hour, which is a measurement of a battery’s power capacity; the higher the number, the better.) And the the 6S Plus? The same MacRumors story that spotted the 6S battery capacity speculates that battery capacity on the bigger phone will dip down to 2,750mAh from 2,910mAh — but that isn’t confirmed yet.

Maybe space is the culprit.  But Apple isn’t saying why phone has a lower capacity battery. but the most likely answer is space. In order to keep the new models as thin as their predecessors while adding the new pressure-sensing 3D Touch feature.

Some publications recommend users not to upgrade to the new iPhone 6S or the 6S Plus. This advice is mainly targeted to those who are out of a contract now or coming to the end of their contract. If their old device is still working perfectly, there is no need to upgrade to a new phone and spend extra unnecessary money. Those offering this advice do not believe the new phone is any better than its predecessors, including the 5S.  Those who really want the new phone are being advised to wait. The phone will be costly at first, but list most things, it will get less expensive, over time. This will also give Apple fans a chance to see what it is like for other users, and how the battery life affects them.